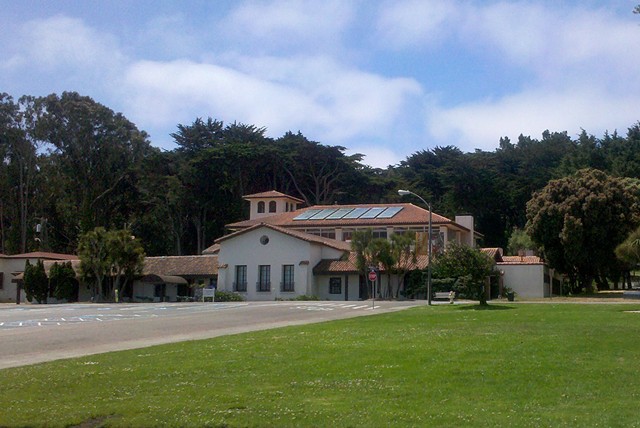 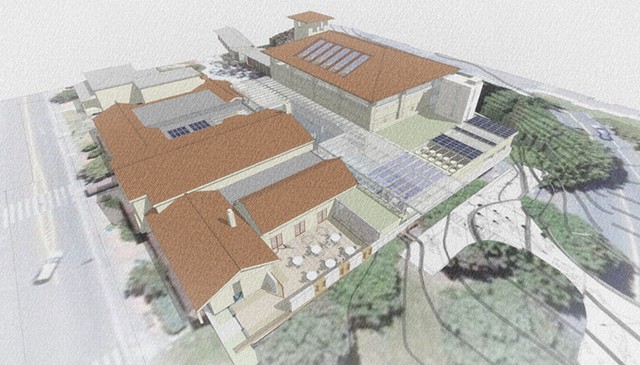 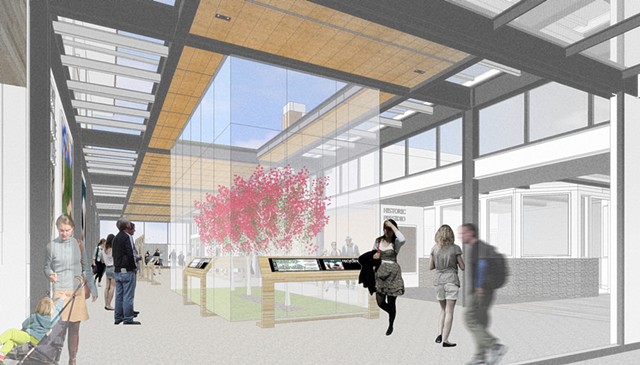 The Presidio Officers’ Club contains the adobe walls of the original 18th century Spanish Presidio, and is one of the most historically significant buildings in San Francisco. While parts of the building are still being used as an events venue, most of the building is un-utilized, and a series of insensitive alterations have greatly obscured its historic character. The rehabilitation of the Officers’ Club will transform the building into the Presidio Heritage Center, a museum and cultural facility dedicated to telling the story of the Presidio, and a place to host important gatherings and events. The historically significant parts of the building will be preserved, and missing historic features restored. Non-contributing additions that adversely impact the building’s character will be removed, and the building will be upgraded to meet current structural, life safety, and accessibility codes, with all new mechanical, electrical, plumbing, and fire protection systems. A new compatible addition acts as a connector between the various periods of the building, allowing them to be viewed and understood. This connector includes an outdoor courtyard, exhibition galleries, and administrative service and loading spaces.